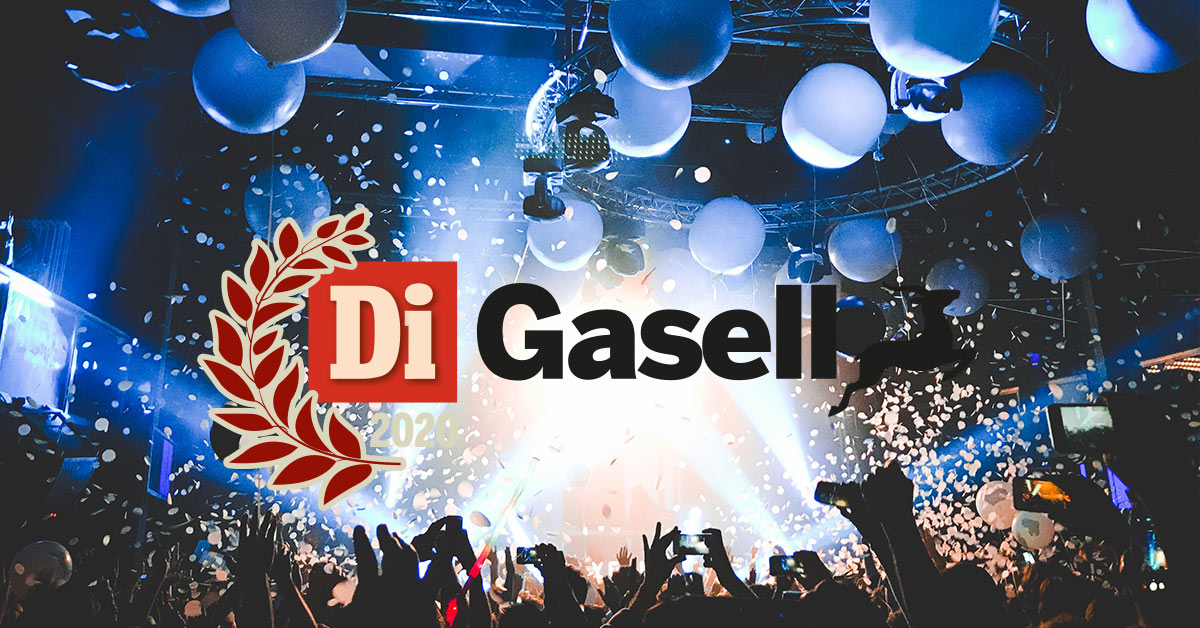 Gazelle company for the 4th time!

We are proud and pleased to announce that, for the fourth time, we are recognized as one of Sweden's most successful companies, a so-called Gazelle company.

Dagens Industri is a financial newspaper that every year appoints the fastest growing companies in Sweden as Gazelle companies. The term gazelle was coined in the 80's by the American David Birch who believed that it´s smaller, fast-growing companies that create the most new jobs.

The Gazelle survey ranks Sweden's most successful companies and less than 1 percent of the companies meet the requirements. The survey is based on the company's four most recent annual reports.

Gazelle criteria
To be appointed to Gazelle, the company must meet all the criterias:

On the day of our appointment we received this nice party package in the mail. 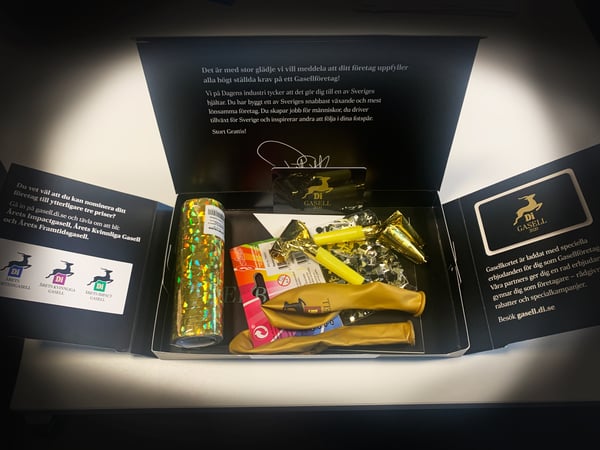